And approximately NINE years later! Wow! Friends, it DOES NOT GET ANY BETTER THAN THIS FOR A DAD! THANK YOU, GOD! 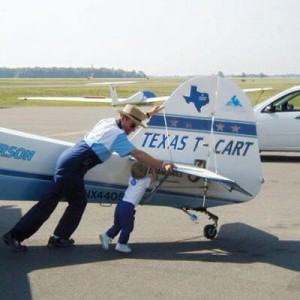 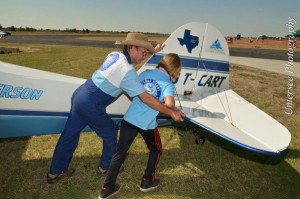 Just showed this to Jed and… he teared up with saying WOW about three times… WOW!

Jed just said, “I’ll be thinking about that picture for the rest of my life”…

The “now” photo was taken by Walter Untersee at the 2015 Corsicana Airsho at Corsicana, Texas, Municipal Airport on Saturday, September 26, 2015.